Unhealthy diet could cause vision loss 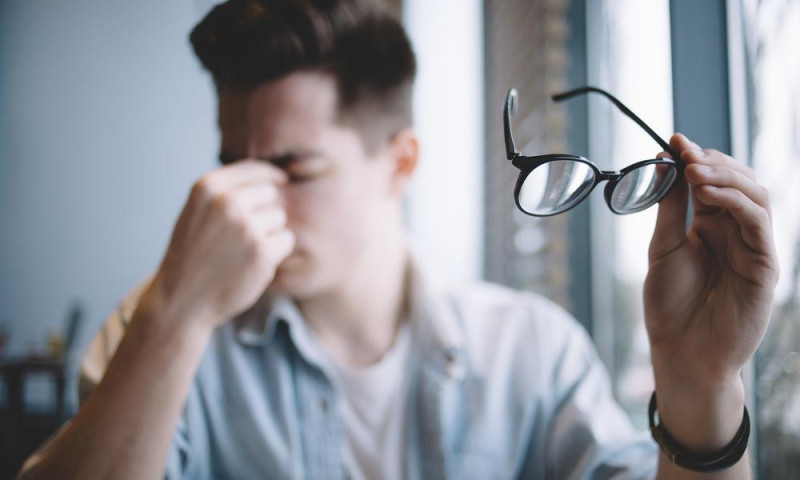 The study, which was published in the British Journal of Ophthalmology, found a link between a diet rich in unhealthful foods and age-related macular degeneration (AMD).

AMD is a condition that impacts the retina with age, blurring central vision. Central vision helps people see objects clearly and perform everyday activities such as reading and driving.

As per the Medical News Today, the study looked at the development of early and late AMD in participants of the Atherosclerosis Risk in Communities study, which looked at arterial health over 18 years (1987–1995).

According to the researchers, although they did not found link between early AMD and dietary patterns, they found that the incidence of late AMD was three times higher among those with a Western eating pattern.

"What we observed in this study was that people who had no AMD or early AMD at the start of our study, and reported frequently consuming [unhealthful] foods, were more likely to develop vision threatening, late stage disease approximately 18 years later," told senior study author Dr. Amy Millen, of the University at Buffalo in New York, as quoted by the Medical News Today.

As per the data of the Centers for Disease Control and Prevention (CDC), in the United States, around 1.8 million people aged 40 and above are living with AMD, while another 7.3 million have a condition called drusen, which usually precedes AMD.

Although, previous studies had shown that a diet rich in red meat, fried foods, high fat dairy, processed meats, and refined grains is bad for the heart and linked to the development of cancer but the recent study, which looked at the dietary pattern and the development of AMD over time, found that there is an association between an unhealthful diet and AMD.

"Most people understand that diet influences cardiovascular disease risk and risk [of] obesity; however I'm not sure the public thinks about whether or not diet influences one's risk [of] vision loss later in life," told Dr. Millen.