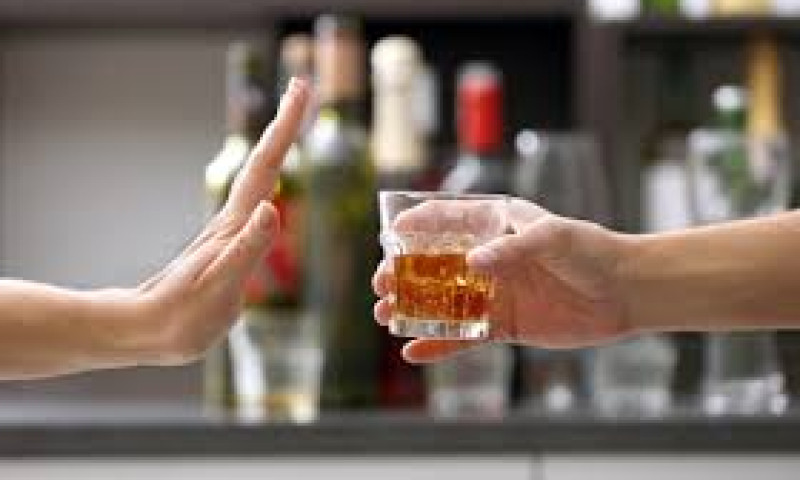 A new study suggested that changing some of the behaviors could increase the chance of living a longer life free of diabetes, cardiovascular disease, cancer and other chronic diseases.

The study which was published in the journal BMJ, suggested to eliminating these five bad health habits: smoking, not exercising, being overweight, drinking too much alcohol and eating an unhealthy diet.

The researchers examined the same data to see how chronic disease affected the quality of life during the study period.

"We found that following a healthy lifestyle can substantially extend the years a person lives disease-free," said senior author Dr. Frank Hu, who chairs the department of nutrition at Harvard T.H. Chan School of Public Health, quoted as saying by CNN.

"In particular, women who practiced all five habits gained over 10 years of disease-free life, and men who did so gained almost eight years," Hu said.