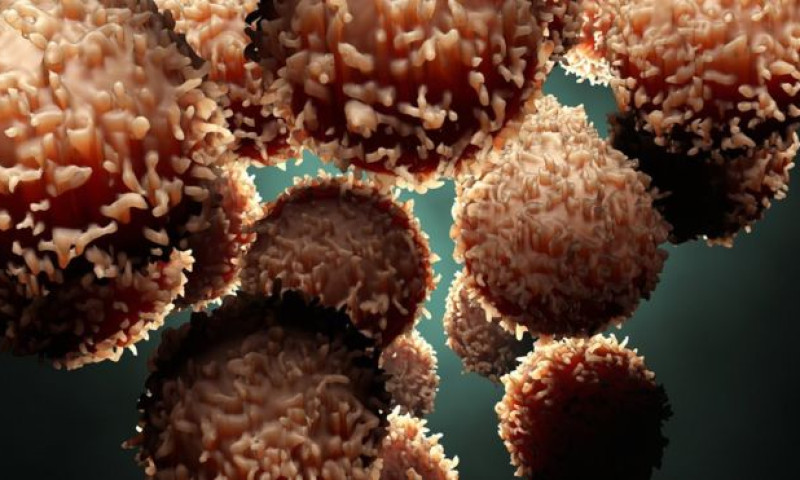 Scientists got landmark achievements after being able to build the most detailed picture of cancer.

As per the BBC, more than a thousand scientists built the most detailed picture of cancer ever in a landmark study. The scientists claimed that cancer was like a 100,000-piece jigsaw, and that until today, 99% of the pieces were missing.

The study, which was published in the journal Nature by the scientists, provided an almost complete picture of all cancers.

The scientists claimed that the complete pictures could allow treatment to be tailored to each patient's unique tumour, or develop ways of finding cancer earlier.

The BBC reported that a cancer is a corrupted version of our own healthy cells - mutations to our DNA change our cells until eventually they grow and divide uncontrollably. Most of our understanding of this process comes from the sets of genetic instructions for building the body's proteins.

"That's a mere 1% of the whole genome," Dr Lincoln Stein, from the Ontario Institute for Cancer Research, was quoted as saying by the BBC. It was impossible for doctors to tell why their cells had become cancerous.

However, it took teams in 37 countries more than a decade to figure out what the 99% were doing. The study showed that cancer is massively complex, with thousands of different combinations of mutations able to cause cancer.