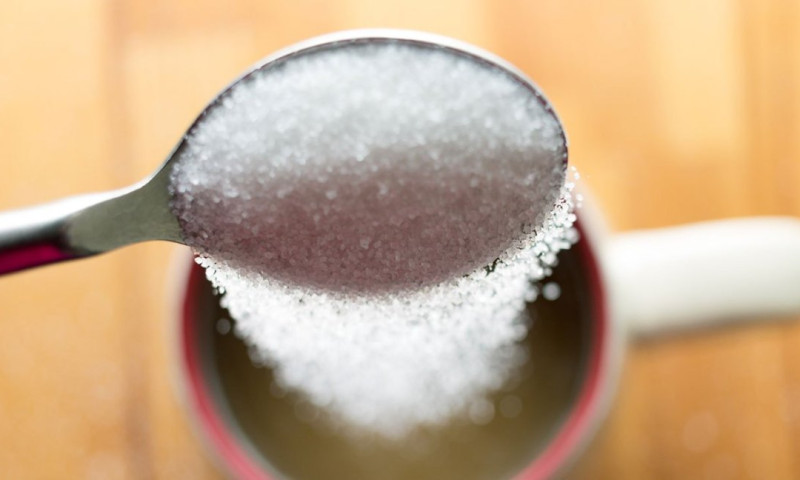 Scientists claimed that artificial sweeteners could cause people to gain weight and put them at risk of type 2 diabetes.

As per the news report of Newsweek, lead author Professor Peter Clifton, an expert in obesity, nutrition, and diabetes at the University of South Australia, told that the researchers' team found a link between the sweeteners and weight gain and type 2 diabetes.

Before reaching at the conclusion, the team of scientists reviewed existing evidence from the past decade which is known as non-nutritive sweeteners (NNSs) as they do not contain any vitamins or minerals and provide no nutritional benefits to the body, and may contain zero or low levels of calories.

The researchers tracked records of 5,158 adults for seven to eight years and found that people who consumed artificial sweeteners at least twice a day were more likely to gain weight than those who never did.

The use of sweeteners among the children increased by almost 200% and 54% among the adults in between 2002 to 2012, according to the researchers.

As per the American Heart Association, NNSs are one way to limit calories and achieve or maintain a healthy weight.

"When used to replace food and drinks with added sugars, it can help people with diabetes manage blood glucose levels. For example, swapping a full-calorie soda with diet soda is one way of not increasing blood glucose levels while satisfying a sweet tooth," American Heart Association stated.