Recommended amount of exercise is linked to lower risk of cancer 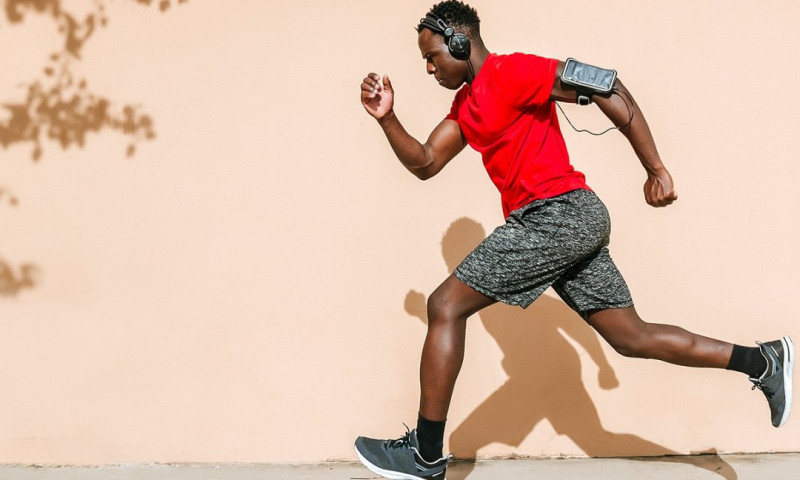 A new research done in United States, Europe and Australia claimed that exercise could lower risks of certain cancers such as colon, breast, kidney, myeloma, liver, non-Hodgkin lymphoma and endometrial.

The dose response was linear in shape for half of the associations and nonlinear for the others. Results for moderate- and vigorous-intensity leisure-time physical activity were mixed. Adjustment for body mass index eliminated the association with endometrial cancer but had limited effect on other cancer types.

The authors say this "may reflect important differences in the underlying biologic mechanisms for distinct cancer types."