Scientists claim MDMA could be helpful for mental health therapy 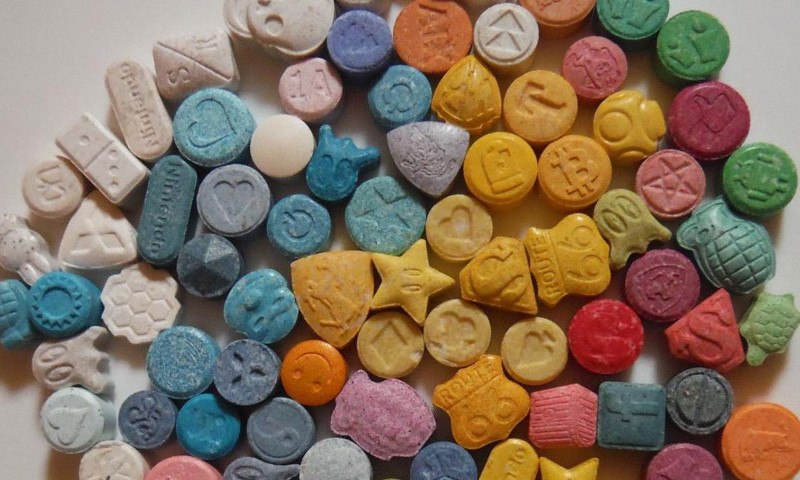 Researchers claimed that methylenedioxymethamphetamine (MDMA), which is a recreational drug, could be useful for mental therapy.

Researchers from Stanford University, in California, and the Albert Einstein College of Medicine, in New York, published a paper in the journal Science Translational Medicine, claimed that MDMA, also known as ecstasy, could aid in mental health therapy.

Although consumption of MDMA is illegal but it is a mind-altering drug, which is mostly used in parties to boost and especially empathy, making people feel more connected and safe around others, even if they are strangers, according to Medical News Today.

The scientists, who conducted the study in mice, at first, gave very low dose of 2 milligrams per kilogram (mg/kg) and mice that received the substance showed no improvements in sociability. However, when the dose was upped to 7.5 mg/kg (still a low dose), the mice became more sociable, as per the researchers.

"You can't ask mice how they're feeling about other mice, but you can infer it from their behavior," told one of the scientists Dr. Malenka, as quoted by Medical News Today.

After giving a low dose of MDMA or a saline solution placebo, the researchers placed each mouse in a space that gave them options — to spend time alone or with another, MDMA-free, mouse.

According to the researchers, they found that the mice that had received 7.5 mg/kg of the drug would remain interested in the fellow rodent for at least 30 minutes, while those in the placebo group would invariably get bored after 10 minutes.

Actually, the scientists aimed to determine how MDMA causes an individual to become more sociable. They also hoped to find out which doses, if any, could provide the positive effects with minimal risk of addiction and other threats to health. And to understand what differentiates MDMA's positive effects from its potential to become addictive, the researchers looked to the brain circuit that underlies addiction: the reward circuit.