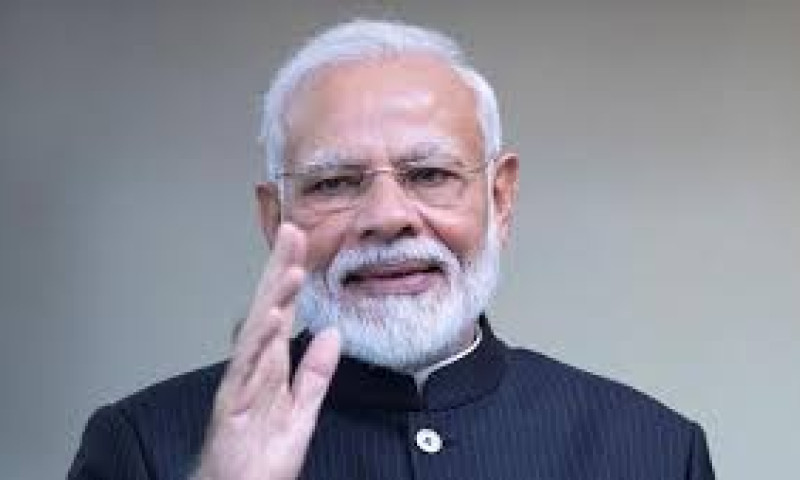 As per the The Print, PM Modi met senior officials from top drug-makers like Zydus Cadila, Torrent & Wockhardt, and informed them that their non-compliance is forcing the government to create a strict law.

“The issue of unethical use of marketing tactics has been escalated to the Prime Minister’s Office (PMO) which, in turn, made calls to some top drug-makers and fixed a meeting with the PM,” said a senior government official who attended the meeting, as reported by the The Print.

“The PM told drug-makers that their non-compliance with marketing practices is pushing the government to create a strict law. He has warned about bringing in a statutory provision, and indicated that the ministry (of chemicals and fertilisers) has been asked to start working on it,” the official said.