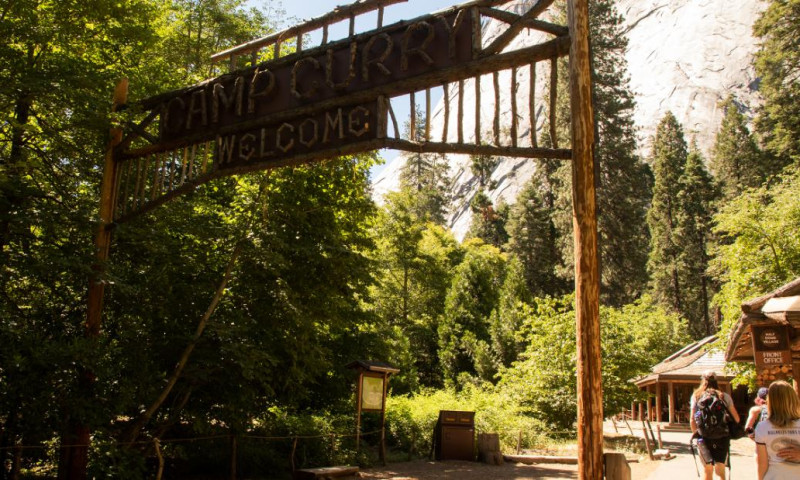 At least 170 people who visited Yosemite National Park in the U.S. this month are suffering from gastrointestinal illness, including visitors and employees.

As per the CNN, two of the cases were confirmed as norovirus, and the majority of the others are consistent with the virus, the park said in a statement Thursday. Most of the incidents occurred around the first week of January, and there has been a decline of new cases in the past several days, it said.

As per the statement, the park is investigating the circumstances surrounding the illness and also enhanced sanitation protocols to prevent further spread of the disease.

Norovirus is the most common cause of acute gastroenteritis—often called a stomach bug—in the U. S., according to the Centers for Disease Control and Prevention.

It has been reported that the disease causes about 21 million illnesses every year, mostly in crowded environments such as nursing homes and day care centers.

It causes inflammation in the stomach and intestines, leading to stomach pain, nausea and diarrhea. Symptoms include a fever, headache and body aches, and typically last one to three days.

Norovirus can be spread in various ways, including through direct contact with an infected person, touching a contaminated surface or object and consuming contaminated food or drinks.

CNN reported that it can be prevented by washing hands frequently with soap and avoiding sharing food and water with sick people. "If soap and water are not readily available, an alcohol-based hand sanitizer that contains at least 60% alcohol can be used," the park said.