Second death in China due to coronavirus, India issues advisory to its citizens visiting China 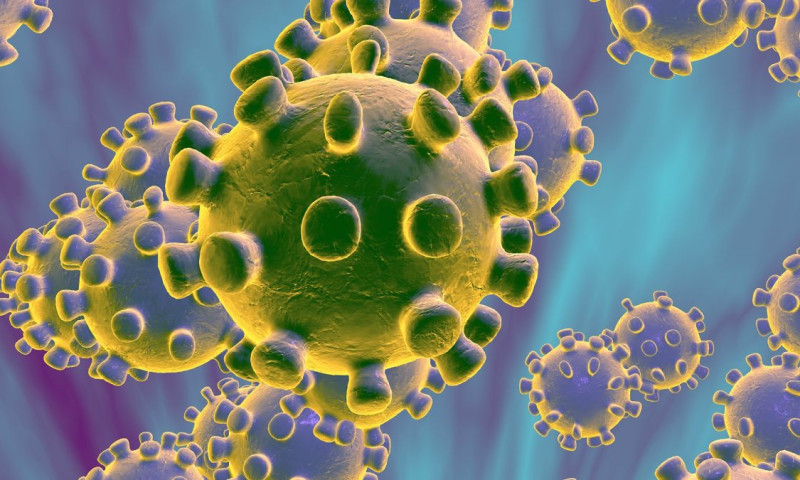 January 18
China has confirmed a second death due to a new type of coronavirus in Wuhan city, health authorities said on Friday.
A 69-year-old man, whose case was confirmed on December 31, 2019 and whose condition worsened on January 4, died early Friday at Wuhan's JinYinTan Hospital, announced the Municipal Health Commission of the city, which has 11 million inhabitants and is where the outbreak was detected last December, reports Efe news.
The man suffered from inflammation of the heart muscle, kidney failure and damage to organs, the commission said.
Tests showed abnormalities in heart function as well as irregularities in the lungs.
So far, 41 cases in China have been confirmed, out of which 12 patients have been treated and discharged, five remain in a critical condition and 119 people are being monitored.
At least three cases of the pneumonia-like illness have been detected in neighbouring countries: two in Thailand and another in Japan.
The symptoms described for Wuhan pneumonia so far are fever and fatigue, accompanied by a dry cough and, in many cases, shortness of breath.
The Union Ministry of Health and Family Welfare on Friday issued an advisory for travellers visiting China in the wake of the Novel Coronavirus outbreak in the neighbouring country.
The advisory said, “Travellers to China should follow simple public health measures at all times. They should observe good personal hygiene, practice frequent hand washing with soap, follow respiratory etiquette, cover your mouth when coughing or sneezing. Avoid close contact with people who are unwell or showing symptoms of illness, such as cough, runny nose etc. Avoid contact with live animals and consumption of raw/undercooked meat. Avoid travel to farms, live animal markets or where animals are slaughtered. Wear a mask if you have respiratory symptoms such as cough or runny nose.”