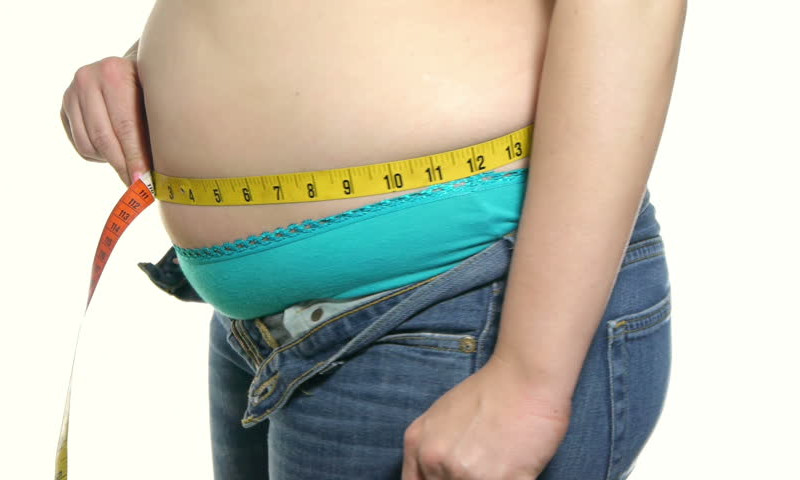 A new research found that heart attack survivors who carry extra weight around their belly are at greater risk of another heart attack.

The study, which published in the European Journal of Preventative Cardiology, is the first time researchers have found a link between belly fat and the risk of a subsequent heart attack or stroke, as per the CNN. The researchers also claimed that the link was particularly strong in men.

"Abdominal obesity not only increases your risk for a first heart attack or stroke, but also the risk for recurrent events after the first misfortune," said Dr. Hanieh Mohammadi of the Karolinska Institute in Stockholm, in a news release.

"Maintaining a healthy waist circumference is important for preventing future heart attacks and strokes regardless of how many drugs you may be taking or how healthy your blood tests are," the news release stated.

According to the researchers, they tracked more than 22,000 Swedish patients for four years after their first heart attack and looked at the link between their waist circumference and events caused by clogged arteries like fatal and non-fatal heart attacks and stroke.

The study found that belly fat was associated with heart attacks and stroke independent of other risk factors like smoking, diabetes, hypertension, body mass index and prevention treatments.

As per the CNN, the researchers stressed that waist circumference was a more important marker than overall obesity and advised doctors to measure their patient's waists to identify those at risk.