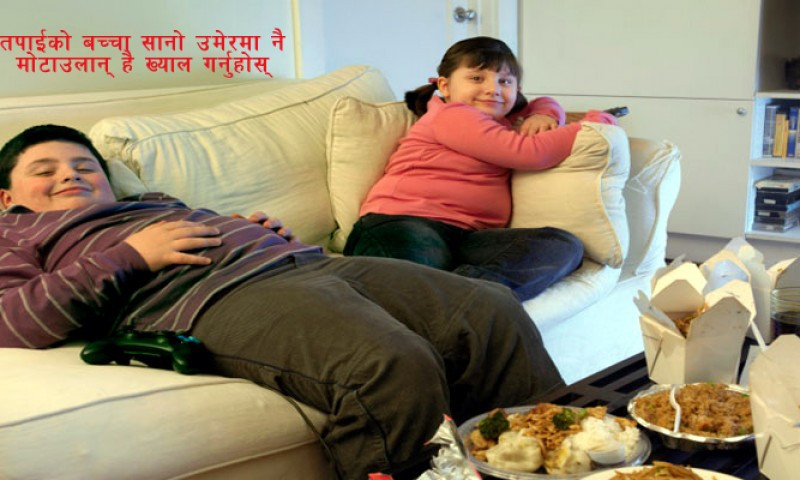 A study in the UK suggested that exercising before breakfast helps to burn more fat.

The eat-first camp said food before exercise boosts blood sugars, giving the body fuel to increase the intensity and length of a workout. It also keeps you from being fatigued or dizzy, as per the news reports of CNN.

According to the research, done on 30 obese or overweight men, those who exercised before breakfast burned twice more fat than who worked out after having breakfast. Actually, exercising without eating breakfast forces the body to turn to stored carbs and burn them. As a result it helps to reduce fat cells.

Similarly, avoiding the foods before the work out also helped the participants' muscles to be more responsive to insulin that controls high blood sugars.  To be able to control high blood sugars means reducing the risk for diabetes and heart disease.

"The group who exercised before breakfast increased their ability to respond to insulin, which is all the more remarkable given that both exercise groups lost a similar amount of weight and both gained a similar amount of fitness," said exercise physiologist Javier Gonzalez, an associate professor in the department for health at the University of Bath, in a statement.