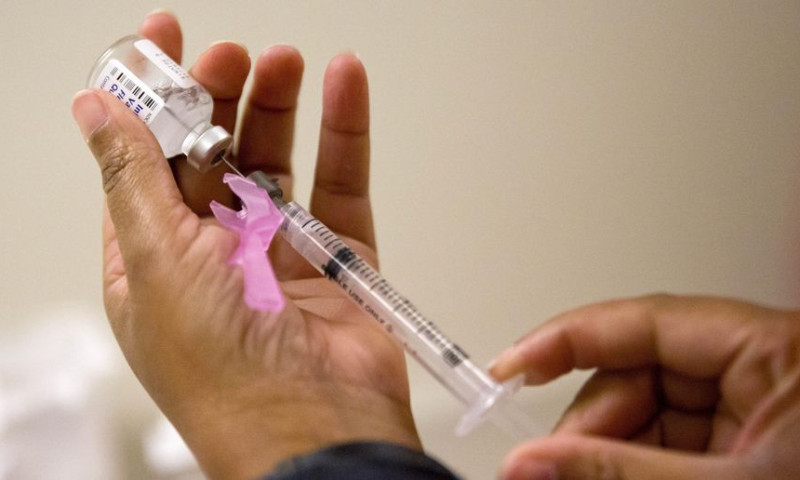 The Centers of Disease Control and Prevention of U.S. said that nearly 2,000 people died after the disease spread in 30 states.

The CDC, which made its weekly update on Friday, estimated that there have been at least 3.7 million flu cases so far this season and 32,000 requiring hospitalization. As per the report of the CDC, 1,900 people died, including 19 children due to the flu.

As per USA Today, most of the patients are infected with a strain called B/Victoria that normally doesn't appear until the end of flu season. The virus tends to strike children and young adults more often, but that anyone can be affected, according to the CDC.