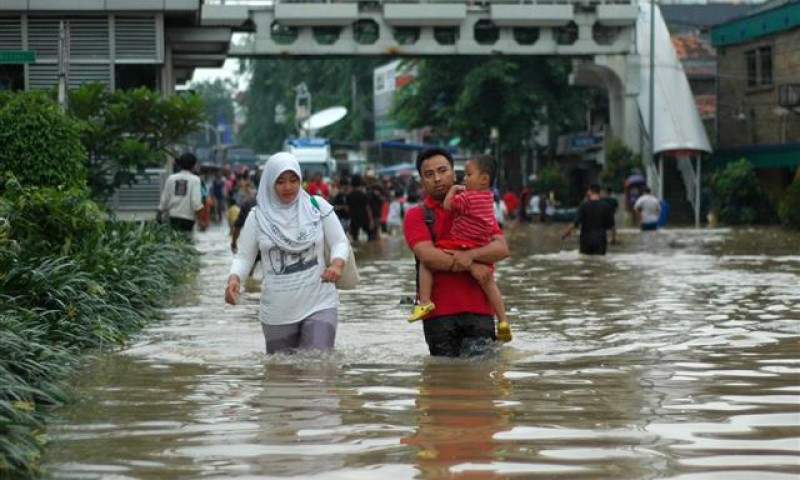 Kathmandu, December 26
Fifteen years ago on this day a strong earthquake in the Indian ocean triggered a massive tsunami, with waves as high as 100 feet, that hit several countries in WHO South-East Asia Region, killing over 200, 000 people within hours, sweeping away their homes and livelihoods and crippling the much-needed health services. One of the deadliest tsunami in the history of mankind, it taught an important lesson – the need for all countries to invest in emergency preparedness, to save lives during public health emergencies.
“Even today, this Region continues to be disaster prone. Our vulnerabilities have further increased in the last 15 years due to climate change and its associate risks and disease outbreaks, the growing threat of emerging and new diseases. Though the Region has been making steady investments in emergency preparedness, this day is a reminder for us to strengthen our commitment and our resolve to further steel our preparedness at all levels to be able to save lives everywhere, even when such unexpected mega disasters hit,” said Dr Poonam Khetrapal Singh, Regional Director, WHO South-East Asia.
In September this year, Member countries in the Region adopted ‘Delhi Declaration’ to scale up preparedness to respond to health emergencies. The declaration calls for four key initiatives – identify risks by mapping and assessing vulnerabilities for evidence-based planning; invest in people and systems for risk management; implement plans; and interlink sectors and networks to engage and involve all, beyond health sector, who can and have a role in responding to public health emergencies.
The Region’s novel initiative – the South-East Asia Regional Health Emergency Fund (SEARHEF) -  set up in 2008 to provide quick support to fund the most critical immediate response to health emergencies, is now also funding emergency preparedness. With SERAHEF funds, all countries have health emergency operations centers (HEOCs), equipped with systems to remain functional during health emergencies and be the hub for coordination of all responses. The SEARHEF has till date disbursed over 6.04 million USD to support 39 health emergencies.
All Member countries have contingency plans in place which are periodically tested. Countries have been holding simulation exercises, annual self-assessments and with external partners, which are used to guide further strengthening of preparedness and response capacities.
The investments in preparedness has been demonstrated in responses to the several big and small emergencies such as the devastating Nepal earthquake in 2015, the Rohingya crisis in Cox’s Bazar Bangladesh, frequent earthquakes and tsunamis in Indonesia, seasonal cyclones and most recently India’s response to cyclone Fani and the Nipah virus outbreak this year. Preparedness has helped substantially reduce deaths and diseases during these events.
“Even when we have responded better, we have had lessons learnt such as - our preparedness should not be limited only at the national level. All levels, including sub-national levels should be well prepared to respond to all public health emergencies,” Dr Khetrapal Singh said.
Building capacities for emergency preparedness and operational readiness has been priority in the Region and a flagship programme since 2014.
Home to over a quarter of the world’s population, WHO South-East Asia Region’s preparedness to prevent / minimize impact of public health emergencies would significantly contribute to WHO’s global triple billion targets to ensure one billion more are protected from health emergencies.
“Our efforts to protect the nearly 1.9 billion people in living in WHO South-East Asia Region during health emergencies, would be a befitting tribute to the 200 000 precious lives lost in the Indian Ocean tsunami,” the Regional Director said.