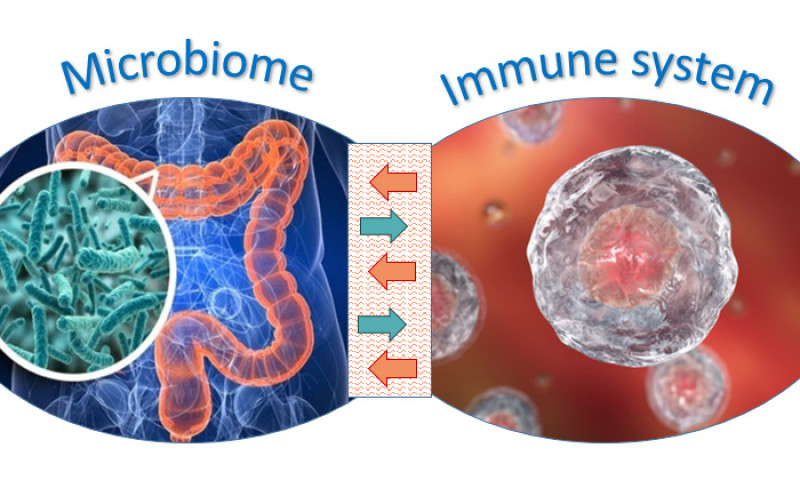 A study claimed that a person's sexual behavior could affect their microbiome and immune system, potentially increase their risk of HIV infection.

The study, which was published in the journal PLOS Pathogens, stated that men who have sex with men have unique microbiomes, may impact immune system.

The microbiome, a community of microbes in the gut, plays a major role in driving and shaping the human immune system. But a study by the researchers at the University of Colorado Anschutz Medical Campus showed that men who have sex with men (MSM) have very distinct microbiomes compared with men who have sex with women (MSW), regardless of HIV-infection status, as per Science Today.

In course of trying to know whether this altered microbiome induces T cell activation associated with HIV transmission risk and increased disease severity, the researchers took stool samples of 35 healthy men—who had sex with men and who had sex with women—and transplanted them into mice.

As per the study, the mice who received the MSM stool samples showed increased evidence of activation of CD4+ T cells, which would put them at a higher risk of HIV if they were human.

They also isolated immune cells from the intestines of HIV negative individuals and exposed them to bacteria from MSM and MSW feces. Human gut derived immune cells exposed to MSM fecal bacteria were more likely to be infected by HIV virus in vitro. This was again linked with increased immune activation by these fecal bacteria.

"These results provide evidence for a direct link between microbiome composition and immune activation in HIV-negative and HIV-positive MSM, and a rationale for investigating the gut microbiome as a risk factor for HIV transmission," said the study's senior author Brent Palmer, PhD, associate professor of medicine in the Division of Allergy and Clinical Immunology at the CU School of Medicine, as quoted in Science Today.