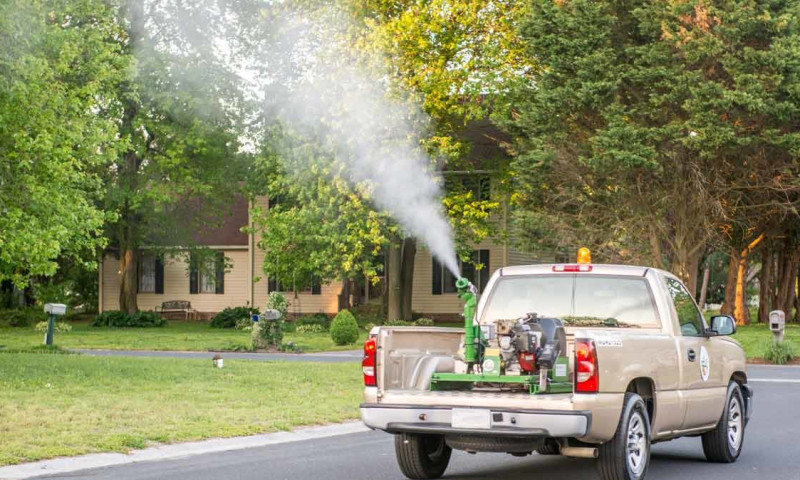 A recent study claimed that exposure to a common pesticide increases the risk of all-cause mortality and cardiovascular mortality.

The study focused on a class of pesticides called pyrethroids. People use these chemicals in agriculture and for residential pest control. Pyrethroids also appear in a range of household products, as per Medical News Today.

Researchers from University of Iowa, Iowa City published their study in the JAMA Internal Medicine and explained that pyrethroids are present in "household and garden insecticides, pet sprays and shampoos, lice treatments, and mosquito repellents." Pyrethroids account for around 30% of all pesticides in use worldwide. Also, because people phased organophosphates out for residential use, their use of pyrethroids has risen sharply in recent decades.

Experts claim that pyrethroids can enter the body through inhalation, ingestion, or absorption into the skin. Once inside, the body breaks them down into metabolites and excretes them in urine within a few hours. Because of this quick turnaround, measuring these metabolites in urine is a reliable way of assessing a person's recent exposure to pyrethroids.

The researchers took data collected during the National Health and Nutrition Examination Survey. In total, the team had access to information from 2,116 adults aged 20 or older. Each participant provided a urine sample at some point between 1999 and 2002, which provided information about pyrethroid exposure. The researchers followed the participants until 2015.

According to the researchers, in total, there were 246 deaths during the trial period. After adjusting for a range of factors — including age, sex, ethnicity, socioeconomic status, dietary and lifestyle factors, smoking status, and body mass index (BMI)—the researchers identified some significant trends.