Preparations being made to file a case against Durga Prasai 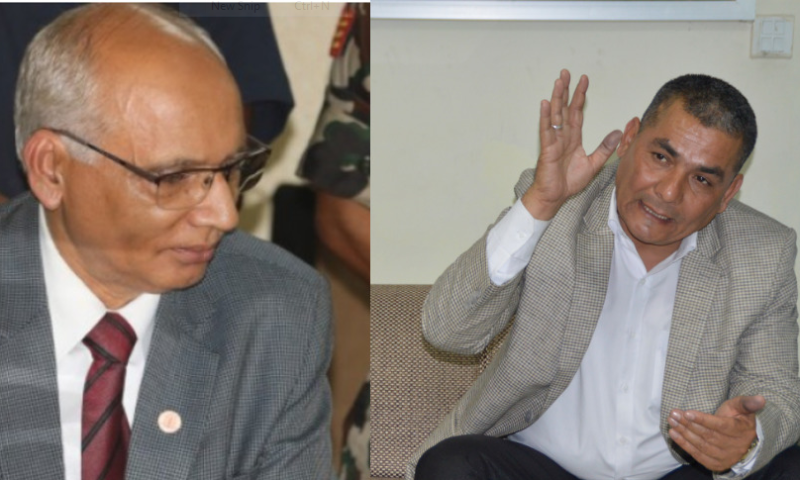 As per the sources close to Dr Giri the case will be filed against Prasai on charge of defamation, character assassination, and false allegations.

Earlier Prasai had charged him for demanding Rs 20 crore to grant affiliation to the medical college conducting a press meet in the Capital. Later a few hours of press conference by Prasai, Dr Giri challenged Prasai to prove his allegations on the same day.