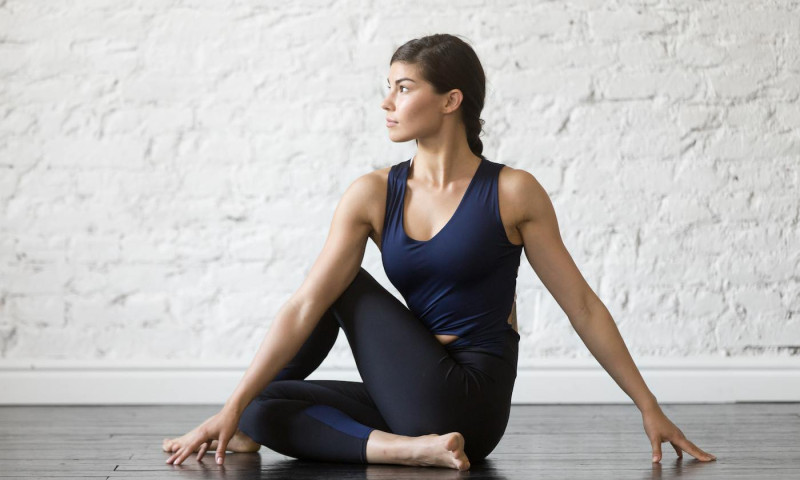 Kathmandu, January 13
Preparations for National Yoga Day have been completed. The slogan for National Yoga Day 2020 has been decided as Rastriya Ekata: Yoga ko Sandarbhikta (National Unity: Relevance of Yoga).
Spokesperson of Ministry of Education, Science and Technology Deepak Sharma amidst a press conference held in the Capital on Sunday said that the government would organise an awareness rally in Kathmandu on January 15 morning from Padmodaya Secondary School, Putalisadak, and hold an interaction programme on yoga in the afternoon.
The government has been celebrating national yoga day following a Cabinet decision on August 13,  2015.

Details of the event here: