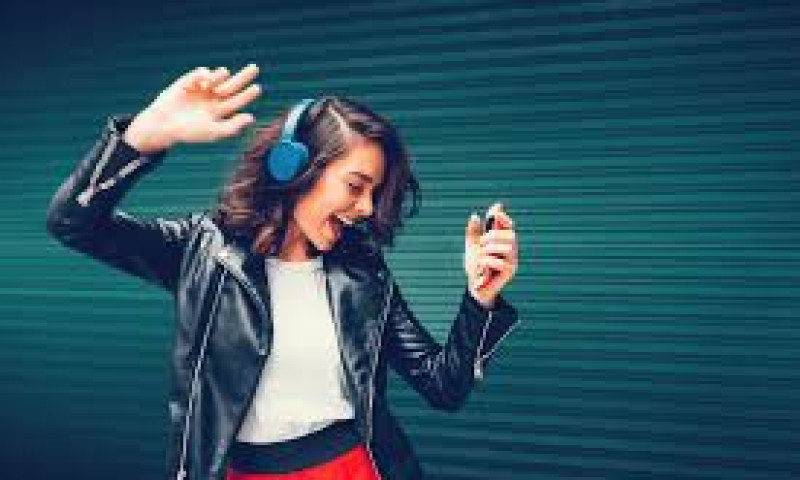 A new study by the researchers from the University of California, Berkeley claimed that music evokes 13 emotions in people.

The research, which doctoral student Alan Cowen led, used more than 2,000 music samples to measure how different types of music influenced emotion in cohorts from two different countries and cultures: the United States and China, as per Medical News Today.

The study was published in PNAS and the researchers identified and mapped the 13 subjective experiences that different kinds of music can evoke in people.

"We have rigorously documented the largest array of emotions that are universally felt through the language of music," told the study's senior author Prof. Dacher Keltner.

According to the researchers, a first experiment involved a subgroup of U.S. and Chinese participants who listened to a music library of 1,841 samples, which they rated on 11 scales assessing for broad affective features.

"People from different cultures can agree that a song is angry but can differ on whether that feeling is positive or negative," said Cowen.

Similarly, further experiments eventually led the researchers to identify a range of 13 emotions associated with music, which participants from both countries recognized.